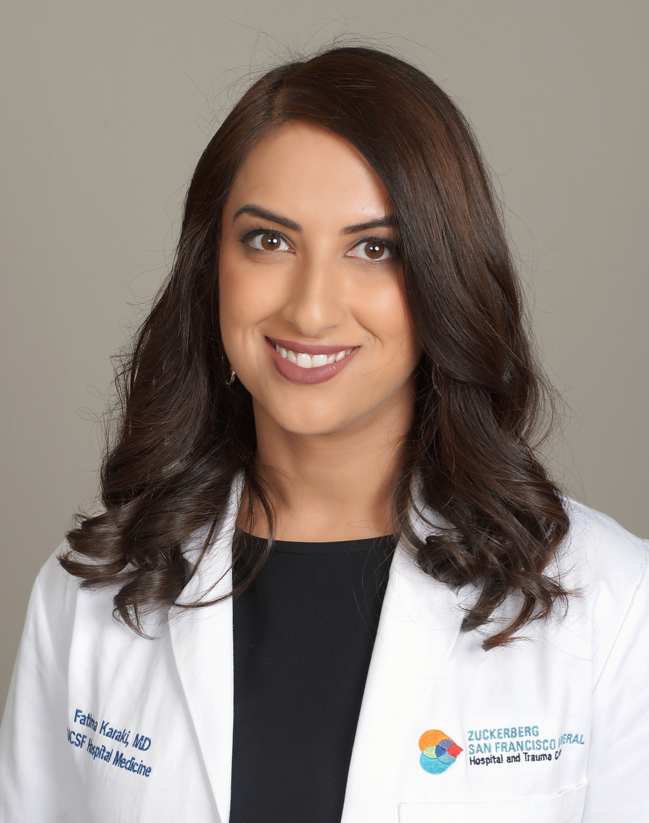 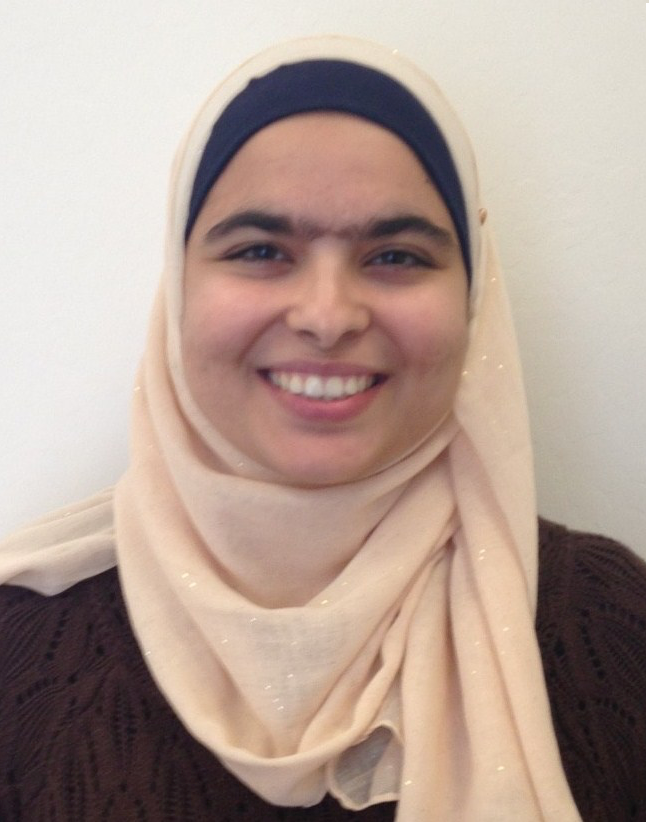 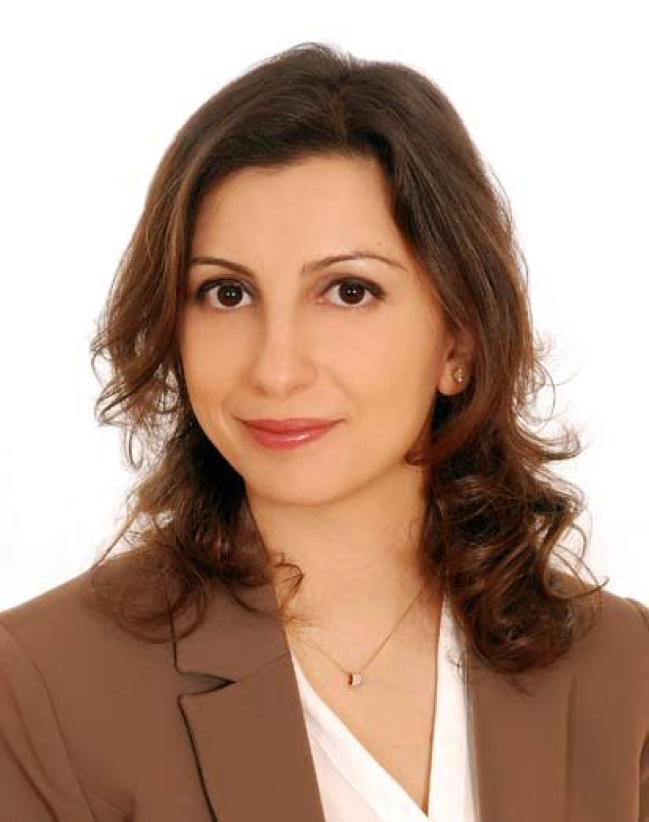 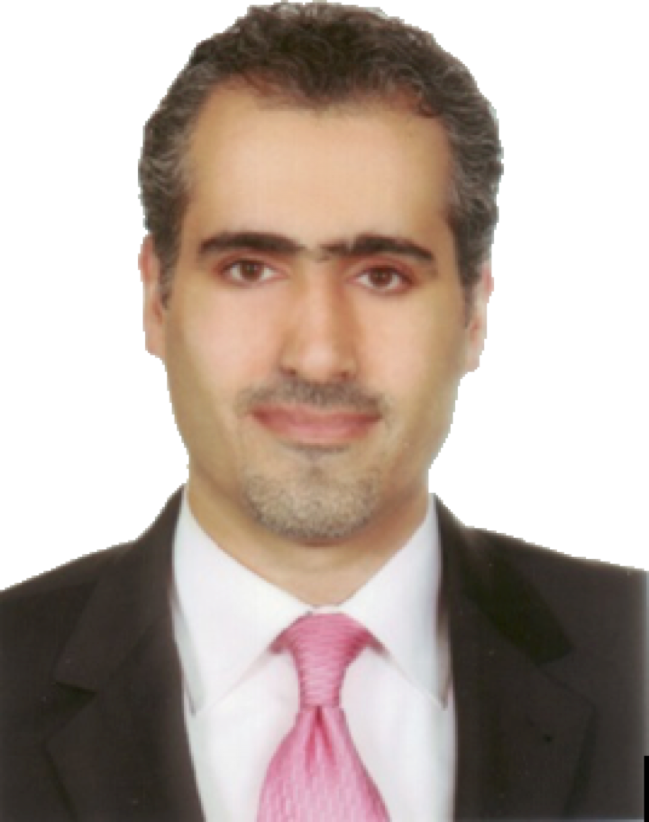 12Next
VIEW ALL OUR MEMBERS

VIEW ALL OUR EVENTS
Page load link
Go to Top