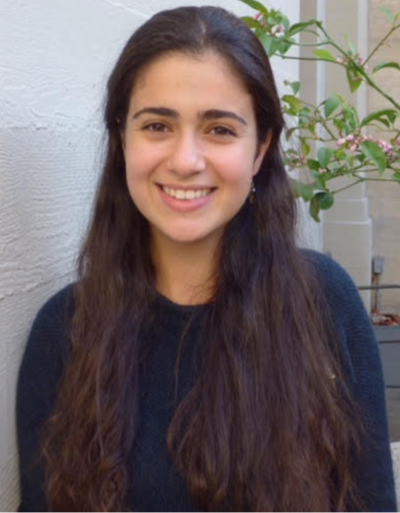 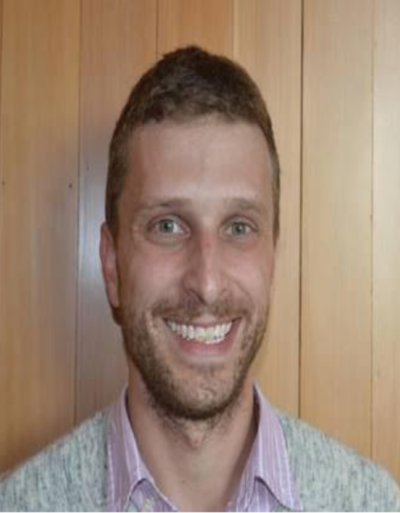 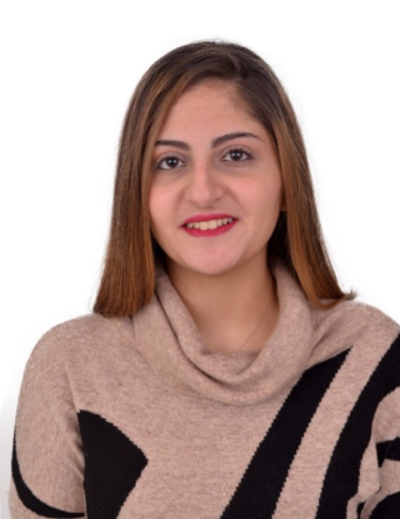 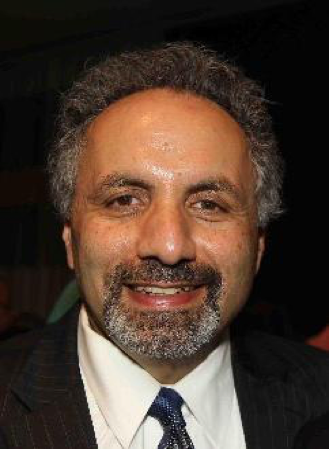 Previous123Next
VIEW ALL OUR MEMBERS

Please join us for the Second Annual UCSF Refugee Health Symposium on April 24 at 5PM at Zuckerberg San Francisco General Hospital, hosted by the Refugee and Asylum seeker Health Initiative (RAHI) at UCSF.  The

VIEW ALL OUR EVENTS