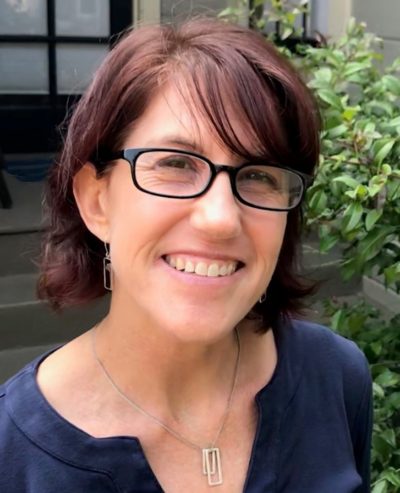 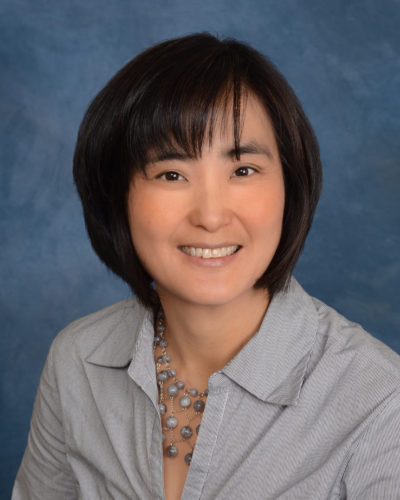 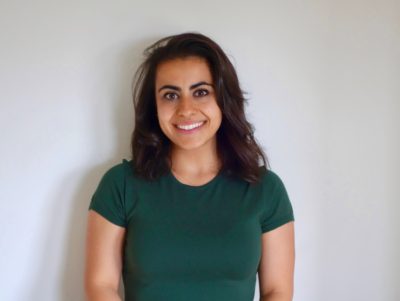 Previous234Next
VIEW ALL OUR MEMBERS

VIEW ALL OUR EVENTS